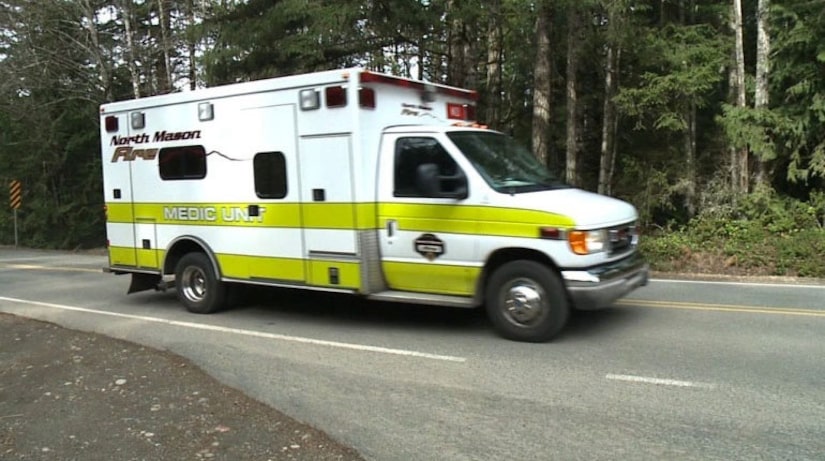 BELFAIR, Wash. -- (KCPQ) -- Five people are dead, including the shooter, following a standoff at a home in Belfair on Friday morning, Mason County sheriff's deputies said.

A SWAT team with negotiators was sent to the scene Friday morning, and initial reports were that there had been a 911 call from a man saying he had shot four people and had a gun to his own head.

Authorities said a young female had been found near the scene and was transported to a nearby hospital. It was unclear whether she was connected to the developing incident and the extent of any injuries were unknown.