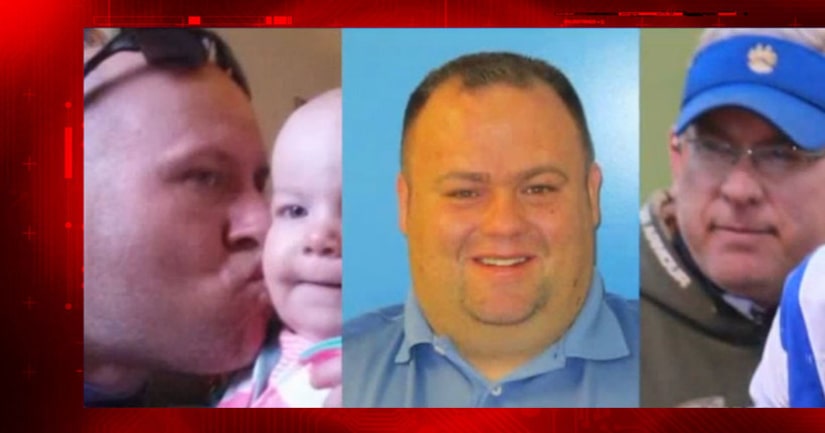 The incident happened about 9:30 a.m. in the Friendship Ranch subdivision in Bailey, CBI spokeswoman Susan Medina said. Sheriff's deputies closed off the area at Pine Road and Pine Drive.

As patrol officers were about to make contact with the homeowner, the suspect, identified as 58-year-old Martin Wirth, came out on his deck, paused, then went back inside, according to the Park County Sheriff's Office.

Officers followed Wirth inside the home and as they entered, Wirth fired at them with a rifle. The deputies returned fire, according to the sheriff's office. Wirth was pronounced dead at the scene.

The fallen deputy was identified as Cpl. Nate Carrigan, a 13-year veteran with the sheriff's office. He was pronounced dead at the scene.

Master Patrol Deputy Kolby Martin, an 11-year member of the sheriff's office, was shot multiple times in the lower extremities. He was airlifted with life-threatening injuries and was in surgery for most of Wednesday afternoon. He remains in critical condition.

Capt. Mark Hancock, a 21-year member of the sheriff's office, was grazed in the ear and was transported by ambulance with nonlife-threatening injures. He was released Wednesday afternoon.

The bomb squad was brought and the Bureau of Alcohol, Tobacco, Firearms and Explosives was also called to the scene out of an abundance of caution, Medina said.

Platte Canyon High School and Fitzsimmons Middle School were placed on lockdown "for safety's sake" immediately after the shooting.