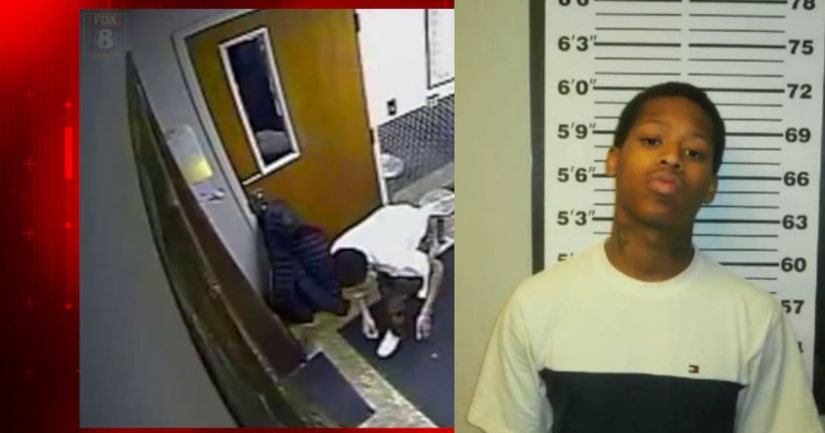 BRATENAHL, Ohio -- (WJW) -- Police are searching for a suspect after he ran away from the police station while he was being booked.

Gevonne Smith, 21, was taken to be booked at the Bratenahl police station after he was arrested for burglary.

Police say he lied about his identity, saying he was a minor.

While the officer spoke with Smith's mother, he slipped out of an open door, down a staircase and out a back door.

Investigators say Smith is known to hang around Cleveland at East 105th and Colonial, which is within walking distance of the luxury homes in nearby Bratenahl that he has allegedly been casing.

The officer who was working when Smith escaped could also face discipline.