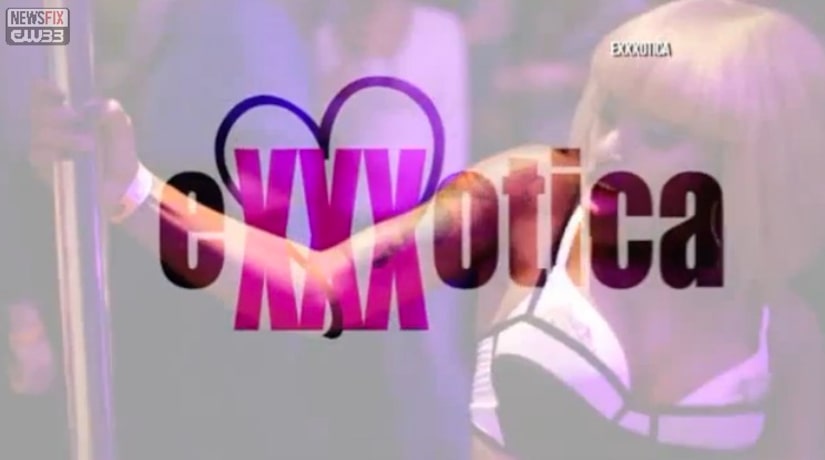 DALLAS -- (KDAF) -- They say when it rains, it pours. Well, it looks like the City of Dallas is about to get wet, folks.

Mayor Mike Rawlings and the Dallas City Council were warned a legal battle would come if they banned the Exxxotica adult expo from the convention center...

"We have a hundred lawyers that say if we do this, if we ban this event, we will be sued," District 9 Councilman Mark Clayton told the council before the vote two weeks ago.

"This event is protected under the First Amendment," District 1 Councilman Scott Griggs added.