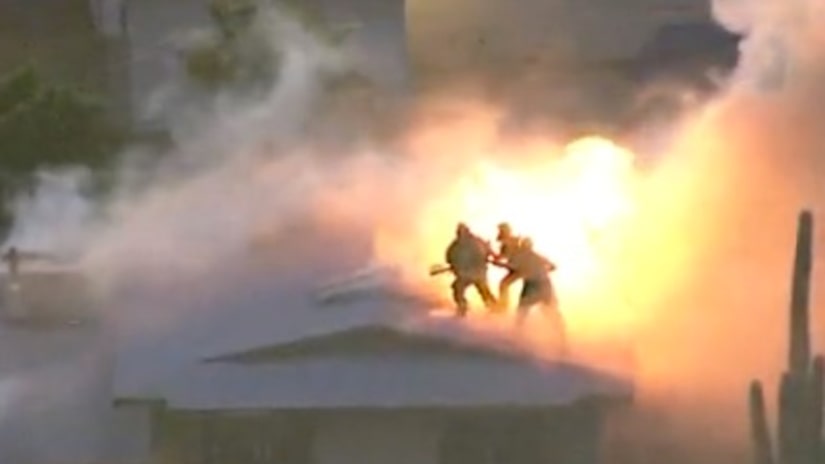 PHOENIX -- (KNXV) -- A family of five is dead after a shooting and fire at a home in Phoenix, according to officials.

Alex Buckner's parent's, Vic and Kim Buckner, and his two sisters, 6-year-old Emma and 18-year-old Kaitlin Buckner, were identified by police as the victims.