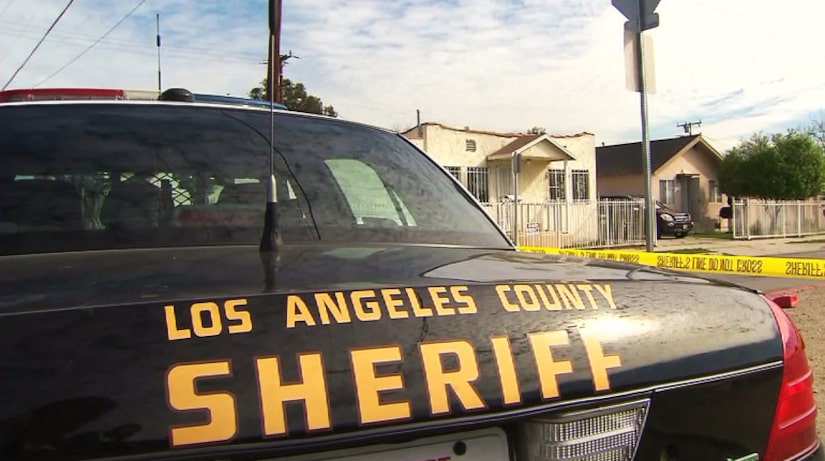 LOS ANGELES -- (KTLA) -- A father who allegedly shot and killed his 18-year-old son after a physical confrontation at a home in Carson on Saturday evening has been arrested on suspicion of murder, authorities said.

The incident occurred around 6:15 p.m. in a home in the 17400 block of Prondall Court, according to a news release from the Los Angeles County Sheriff's Department.

The teen victim, Giovanni Lyiscott, was in his bedroom when he and his father, Anderson Lyiscott, began arguing, sheriff's officials stated in news releases. The dispute turned physical, and the father brandished a firearm.