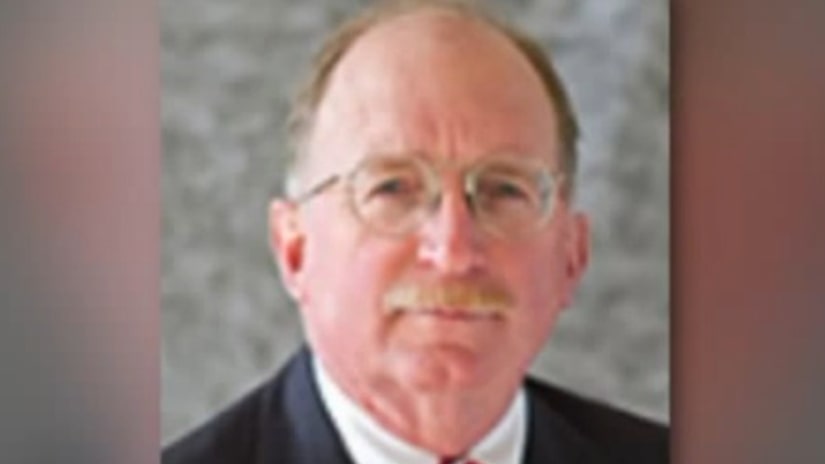 ZIONSVILLE, Ind. -- (WXIN) -- Investigators are giving a detailed look to how they closed in on a killer.

There was a break in double homicide case almost immediately. Wednesday morning, investigators say Katie Giehll texted her husband, telling him that her uncle, Lucius Hamilton was at their Zionsville home.

Investigators say Raymond Giehll III then tried to get a hold of his wife. After failed attempts, Giehll III used his cell phone to check their home security cameras and was able to see Hamilton in the home. Giehll III drove home to check on his family and discovered his 31-year-old wife, Katie, and their 4-year-old son Raymond Giehll IV dead. Giehll called 911 and reported that Hamilton was just at the home.