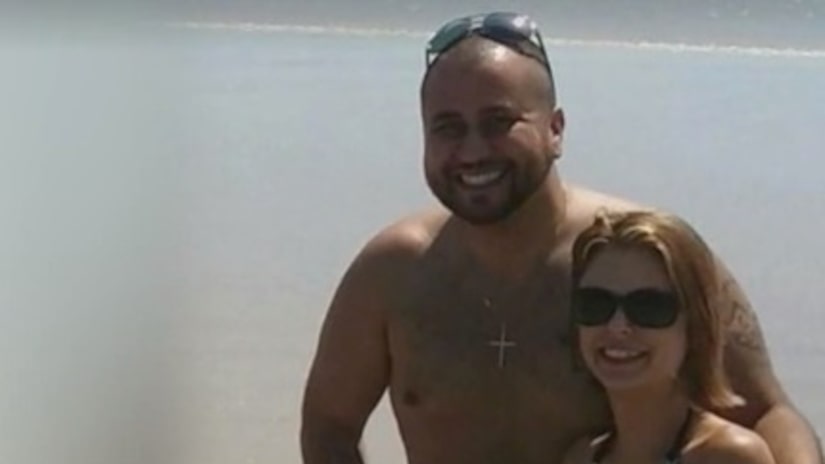 WEST PALM BEACH, Fla. -- (WPTV) -- In hopes of warning others against the dangers of sharing intimate images, a woman with a very public online experience shared her private perspective for the first time on television. George Zimmerman shared intimate photos of the woman, Heather, on social media without her permission. Zimmerman was acquitted in the killing of teenager Trayvon Martin and has become well known for his many appearances in the news, Heather spoke exclusively with NewsChannel 5 Anchor Ashleigh Walters on the condition that the station not use her last name.

Heather says she met Zimmerman in May 2015. The encounter occurred many months after Zimmerman was shot by another driver while behind the wheel of his car. Heather recalls her workplace shut down for an hour and a half so the business could work on Zimmerman's car.