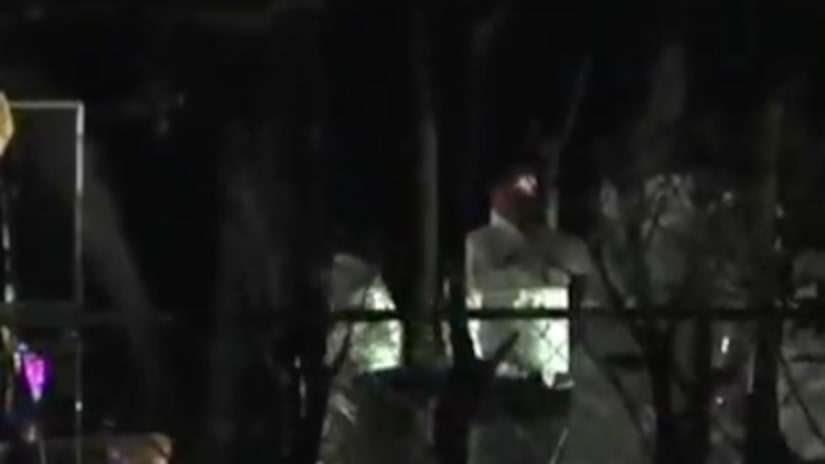 Deputies said Maria Sanchez, 36, and her daughter, Destiny Banuelos, 16, were found dead in a home in the 900 block of Santa Barbara Road. Authorities said the victims died from gunshot wounds.

Detectives are interviewing friends and relatives of the victims to determine possible suspects in what authorities said is a double-homicide.