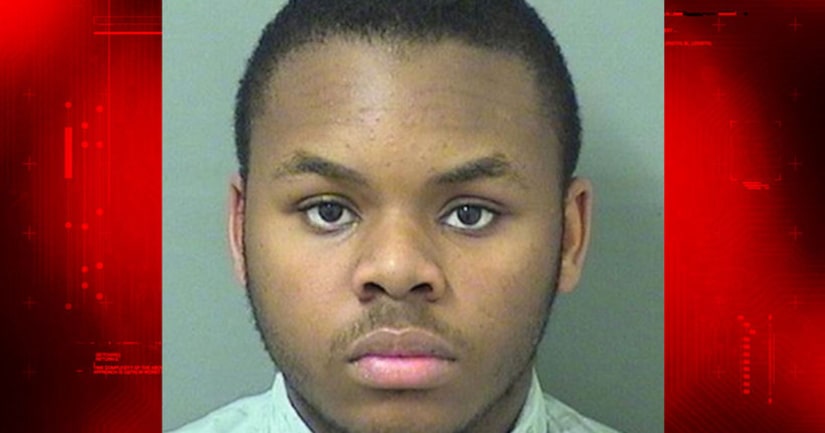 WEST PALM BEACH, Fla. -- (WPTV) -- A teen was arrested in West Palm Beach Tuesday for practicing medicine without a license, according to the Palm Beach County Sheriff's Office.

Officials say a complaint prompted the Palm Beach Narcotics Take Force (PBNTF) and the Florida Department of Health to start an investigation on the suspect, 18-year-old Malachi Love-Robinson.

Love-Robinson was investigated and cited by the Department of Health for practicing medicine without a license in October 2015.

PBSO's investigation revealed that Love-Robinson had opened a medical office at 4700 north Congress Avenue, Suite 303 in West Palm Beach and was presenting himself as a medical doctor.

Today, authorities conducted an undercover investigation at his office, where Love-Robinson performed a physical exam and offered medical advice to an undercover agent.

Love-Robinson was arrested by PBNTF and booked on the charge of practicing medicine without a license.

He was served a notice to cease and desist and several other citations by the Department of Health.