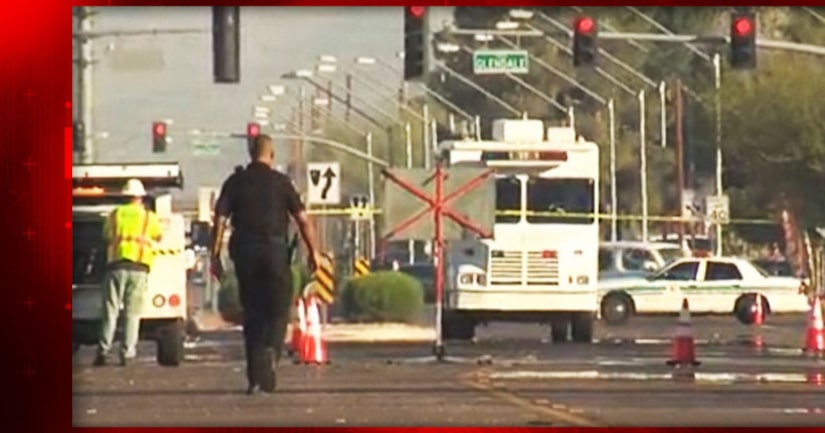 GLENDALE, AZ -- (KNXV) -- Two teenagers at a Glendale high school were killed Friday morning in a shooting that police are calling a "tragic" situation.

Glendale police spokesperson Tracey Breeden said officers responded to calls of a shooting at Independence High School near 75th and Glendale avenues just before 8 a.m., right around the time school is scheduled to begin for the day.

Police found two 15-year-old female sophomores lying next to each other on campus each dead of a single gunshot wound, said Breeden. A weapon was found next to them.

Detectives are still processing the scene but are not looking for any other suspects or persons of interest.

Police referred to the situation as an "isolated incident," and were quick to reassure parents that their children "are safe" and that this was not an active shooter-type situation.