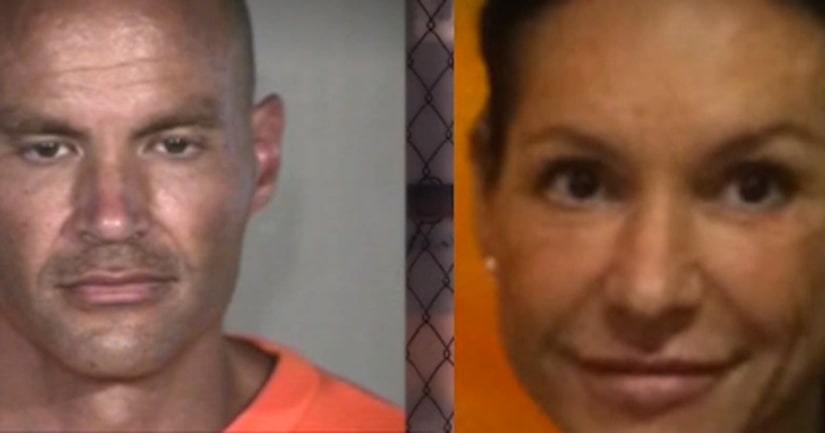 Under a state contract, the Department of Child Safety has paid the clinical psychologist a lot of money to do it – $410,000 in the past two fiscal years alone.

But what state officials didn't know is that DeSoto was married to a convicted child murderer. A man she met while working in the state prison system.

An inmate she's been trying to get released for years so he can move into her home with her two children.