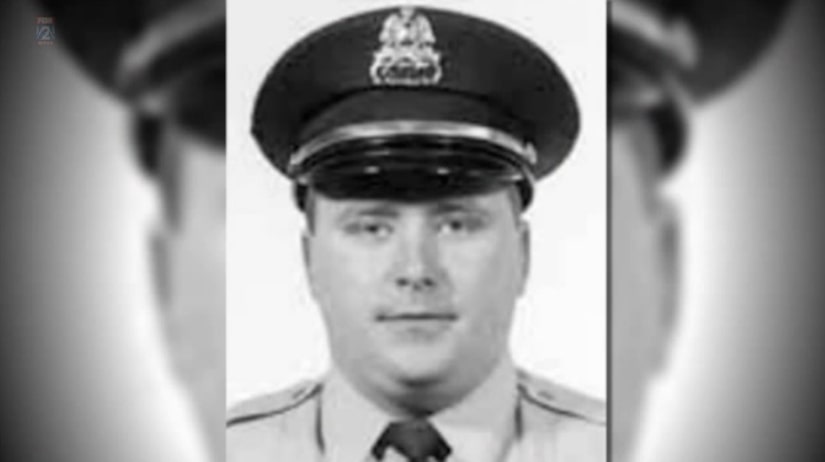 ST. LOUIS -- (KTVI) -- Nearly a year later you can still see the damage after a van hit a home in South St. Louis. St. Louis Police arrested one of their own, then three magic words seemed to get him out of it.

Homeowner Linda Simon said, “I think he was going almost 70 miles an hour.” She said the suspect must have come down the dead end road that leads right to her house on Bates street.