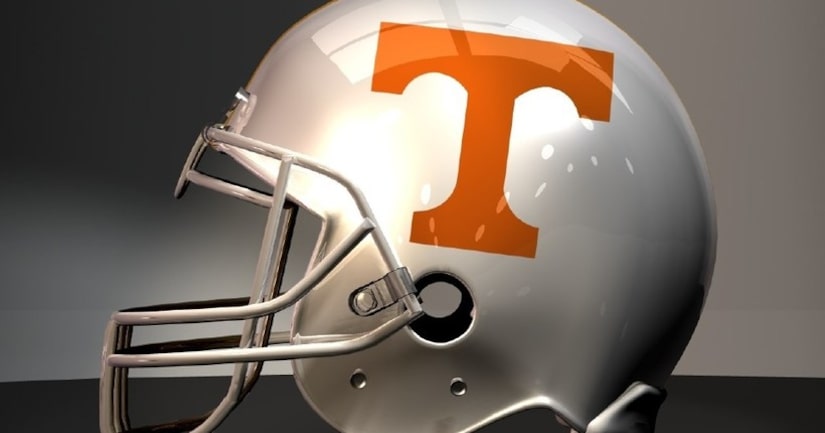 NASHVILLE, Tenn. -- (WZTV) -- A federal lawsuit has been filed against the University of Tennessee by six "Jane Does," saying the school was "deliberately indifferent" before and after five rapes involving students.

The lawsuit claims the rapes were made by three UT football players, a basketball player and a non-athlete against an underage victim.

The plaintiffs state UT "intentionally acted by an official policy of deliberate indifference to known sexual assaults as to create a hostile sexual environment....UT had actual notice (and itself created) a long-standing, severely hostile sexual environment of rape by male athletes (particularly football players)" that was condoned by Chancellor Jimmy Cheek, Dave Hart and head football coach Butch Jones.

Plaintiff "Jane Doe V" also adds wide receiver Drae Bowles was assaulted twice by other players for being a witness in her assault. She states the attack was witnessed by coaching staff and she reported the assaults on Bowles to administrators but no action was taken.

Attorney Bill Ramsey, who is legal counsel to the school, released a statement explaining the allegations UT allowed a "culture" to exist are not true. "In the situations identified in the lawsuit filed today, the University acted lawfully and in good faith, and we expect a court to agree."