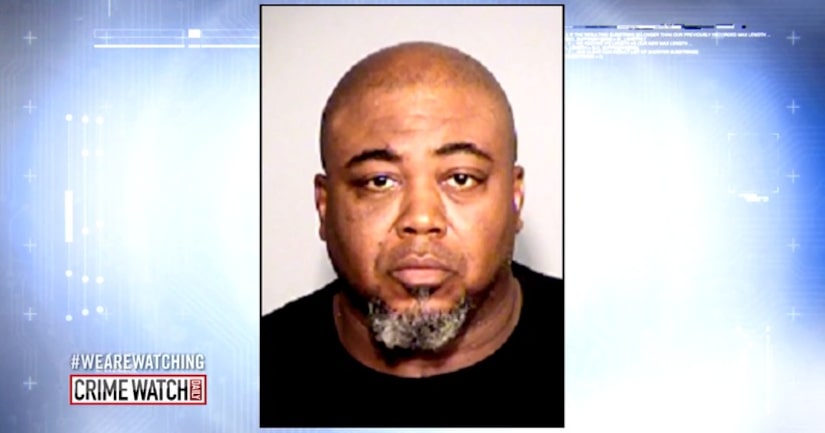 He spent his days trying to bring in bad guys as a bounty hunter, but now an Indianapolis man finds himself on the other side of the law.

Bounty hunters do work that intersects the worlds of cops and criminals. They have the power to make arrests, carry weapons and cross state lines.

Kevin Watkins has been tracking down fugitives in Indiana for more than 20 years.

Last Christmas Eve at 8 p.m., 16-year-old Dionne Williams and 15-year-old Timmee Jackson are reported missing. The teens were at a friend's house and never made it home.

Police canvassed the area and found, according to police reports, "Two trails of blood leading from Watkins's home to the garage of a vacant house next door."

There are pieces of what appear to be "body parts and brain matter in the yard."

And in Watkins's SUV, "Blood in just about every passenger compartment of the vehicle."

Court records say Kevin Watkins thought one of the boys was breaking into his home, but there is no evidence that ever happened.

After Watkins's first court appearance, with tensions running high, a fight broke out in the hallway, between the families.

And as Williams's sister mourns the loss of her beloved brother, Kevin Watkins is charged with the murder of the two teens. He pleaded not guilty.

Watkins, a man who job it was to post bond for criminals, was held without bond.