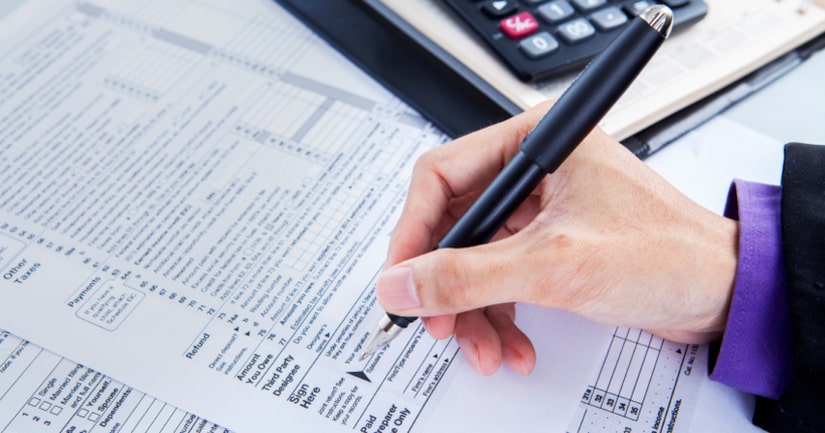 NEW YORK -- (WPIX) -- Have you gotten suspicious calls from the Internal Revenue Service "authorities" as tax season nears in 2016?

If so, you can ignore them – they are nothing but the latest scam plaguing taxpayers nationwide, according to the IRS. Nassau County officials have also issued a warning, saying that residents have been targeted recently.

"There are many variations. The caller may threaten you with arrest or court action to trick you into making a payment,” said IRS Commissioner John Koskinen. “Some schemes may say you're entitled to a huge refund. These all add up to trouble. Some simple tips can help protect you.”

Here are five things scammers do but the IRS never does:

That should be a huge warning sign, as the IRS doesn't ever ask for credit card information over the phone, much less a wire transfers of pre-paid debit cards.

In Nassau County, New York, officials are warning of the following tactics:

This particular scam has popped up with tax season nearing, officials say, but people should take care to avoid lottery sweepstakes and debt relief rip-off calls, which can happen at any time of year.

“Taxpayers across the nation face a deluge of these aggressive phone scams. Don't be fooled by callers pretending to be from the IRS in an attempt to steal your money,” said Koskinen. “We continue to say if you are surprised to be hearing from us, then you're not hearing from us.”

If you have information that could lead to the arrest of the individual(s) responsible are asked to call Nassau County Crime Stoppers at 1-800-244-TIPS (8477). All calls remain anonymous.

Have you been targeted in an IRS scam? Contact Crime Watch Daily and tell us about it.