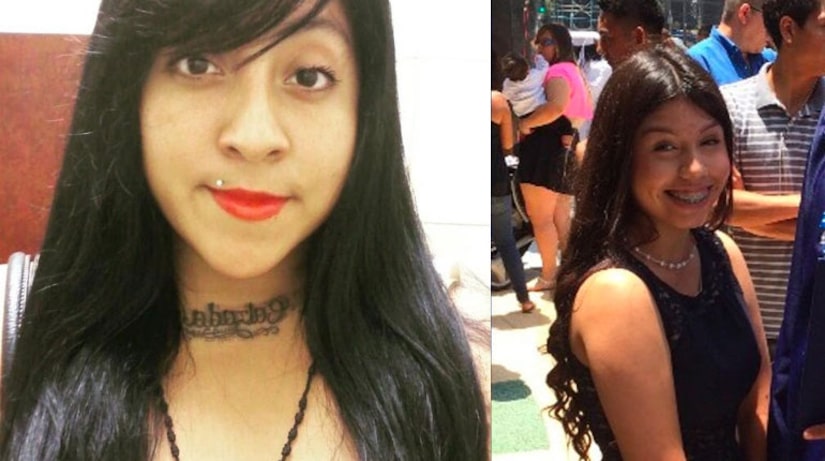 LOS ANGELES -- (KTLA) -- An arrest has been made in the deaths of two teen girls who were found killed in a Montecito Heights park in October, a source within the Los Angeles Police Department confirmed Wednesday.

The bodies of Briana Nicole Gallegos, 17, and Gabriela Calzada, 19, were discovered on Oct. 28 near a hiking trail in Ernest E. Debs Regional Park.

In mid-November, several people were detained and questioned when search warrants were served in connection to the case, but no one had been arrested.

The mother of a 17-year-old boy said her son had been arrested on Tuesday in connection with the killings. The mother told KTLA her son was friends with the victims but did not kill them.

On Wednesday, an LAPD source confirmed an arrest to KTLA.

The source could not provide the name of the individual arrested. Juvenile suspects are not typically identified unless charged as adults.

Police have released few details on the investigation, initially saying the victims' fully clothed bodies showed evidence of blunt-force trauma. No cause of death has been released.