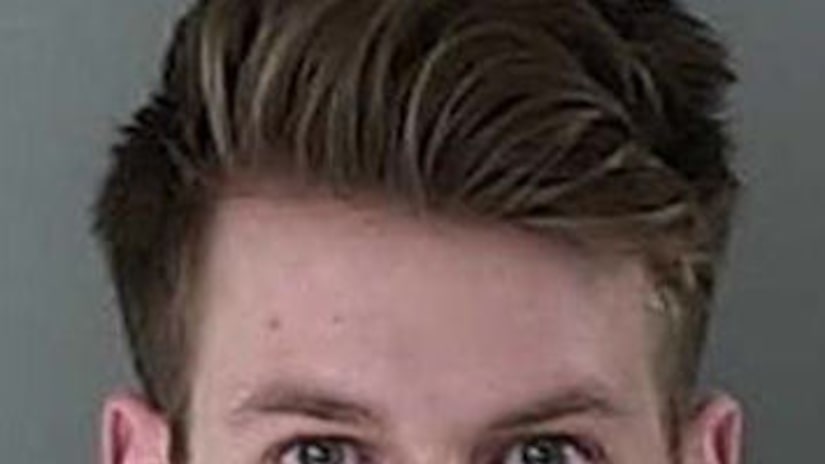 Police say that a woman met with the KMVT-TV weatherman at a local restaurant on Friday and went with him back to his dwelling.