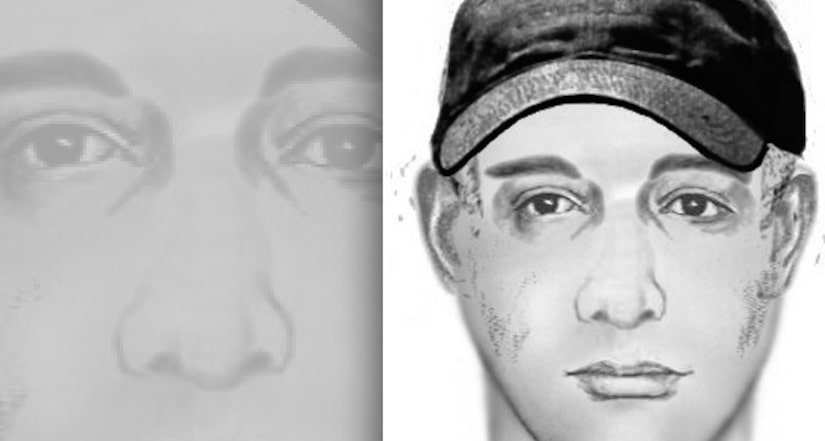 ATHENS, Ohio -- (WJW) -- Athens Police near Ohio University issued a warning Thursday after a third sexual assault was recently linked to two prior assaults over the last 10 years.

According to the Athens City Chief of Police and the Athens County Prosecutor's Office, the first assault occurred in 2006. The two most recent assaults occurred in June 2015 and December 2015.

All three cases were linked by the same DNA.