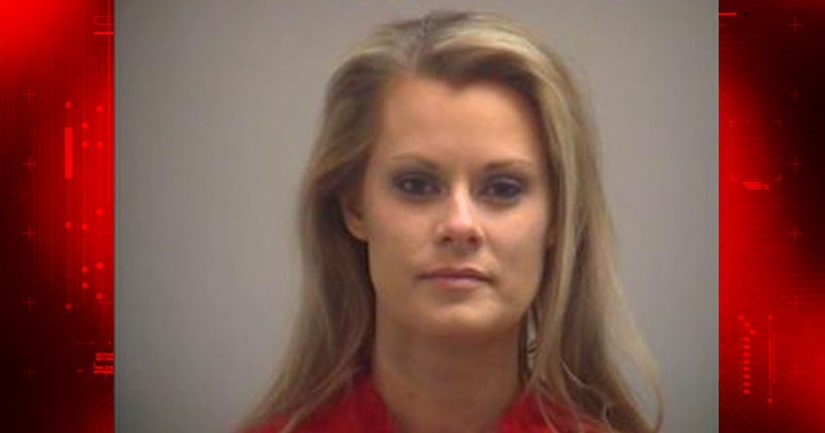 CIRCLEVILLE, Ohio -- (WJW) -- A central Ohio jury has found a woman guilty of trying to hire a hitman to kill the mother of her husband's children.

The jury in Circleville, south of Columbus, found 33-year-old fashion model Tara Lambert guilty of conspiracy to commit aggravated murder. The jury acquitted her of another count of the same charge alleging she also tried to have the ex-wife's current husband killed.

Prosecutors say Lambert met with an undercover police officer posing as a hitman to make the arrangements. According to PEOPLE, records show that during those conversations, Lambert suggested using a wood chipper to dispose of the remains. She also reportedly gave the undercover officer a down payment and a photo of her stepchildren's mother.

Lambert's attorney called her mentally fragile and argued that the undercover officer baited her into the murder agreement.

She will be sentenced on Feb. 17 and faces more than 10 years in prison.