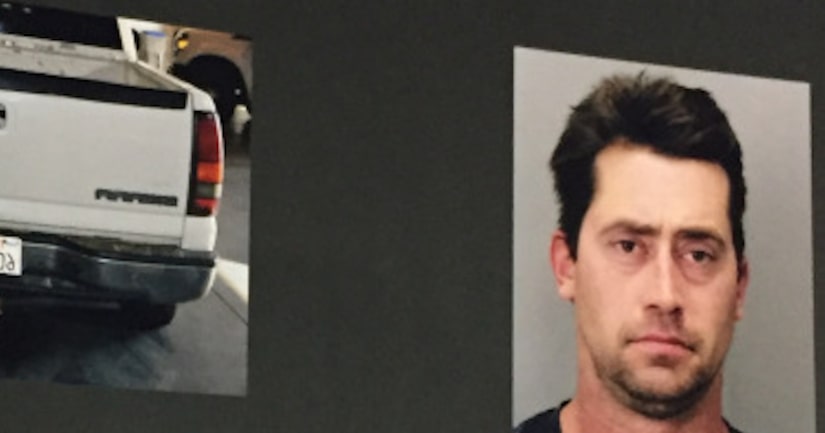 Steve Douglas Hlebo appeared in handcuffs and stood in a red jail uniform at the Hall of Justice in San Jose before Judge Allison Danner, who arraigned him for murdering 28-year-old Kyle Myrick, who has not been found.Hlebo remains in custody without bail and was scheduled for a plea hearing on Feb. 19.