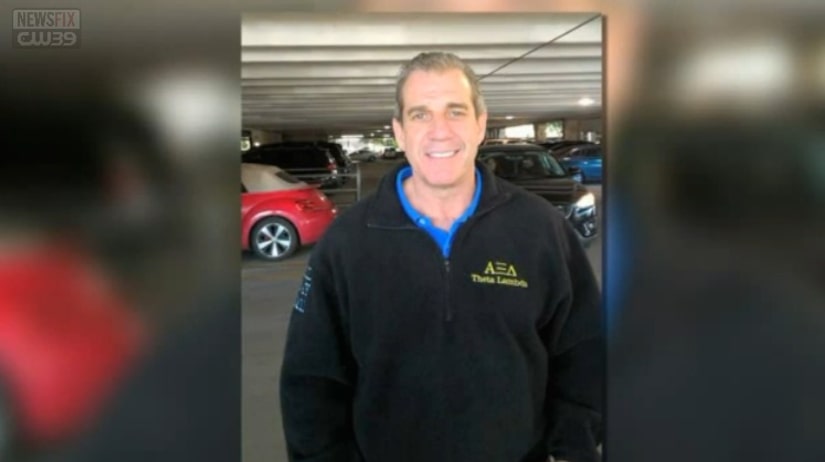 HOUSTON -- (KIAH) -- Thanks to a smart Houston teen and his smart phone, police were able to catch a suspected armed robber who they thought had gotten away. Houston police have detained Randy Anderson in connection to a reported robbery in the parking lot of Costco on Richmond

The mother of the 19-year-old victim and Costco employee, says Anderson approached her son, asking for help.

FULL STORY: Robbery suspect who agreed to be photographed before crime is found - KIAH