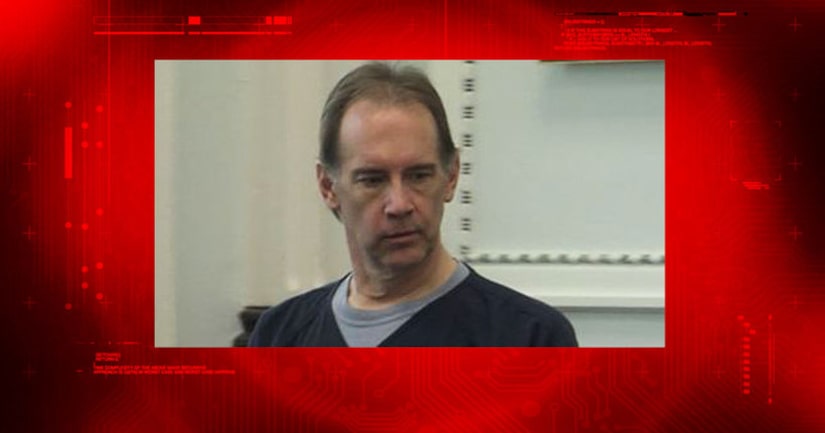 KENOSHA COUNTY -- (WITI) -- Steven Zelich, 54, a former police officer charged in connection with the death of a 19-year-old woman, pleaded guilty to two charges against him on Monday, January 25, the day his trial was set to begin in Kenosha County.

Zelich pleaded guilty to one count of first-degree intentional homicide as well as hiding a corpse.

Zelich was accused in the death of 19-year-old Jenny Gamez, who was from Oregon state. He is also suspected of killing 37-year-old Laura Simonson in Minnesota in 2013. A judge will allow jurors to hear about Simonson during Zelich's trial. The women's remains were found in suitcases along a highway near Lake Geneva in June 2014.

Zelich is also charged with two counts of hiding a corpse out of Walworth County, where the suitcases were found.

Zelich is scheduled to be sentenced in the Gamez case on March 30.