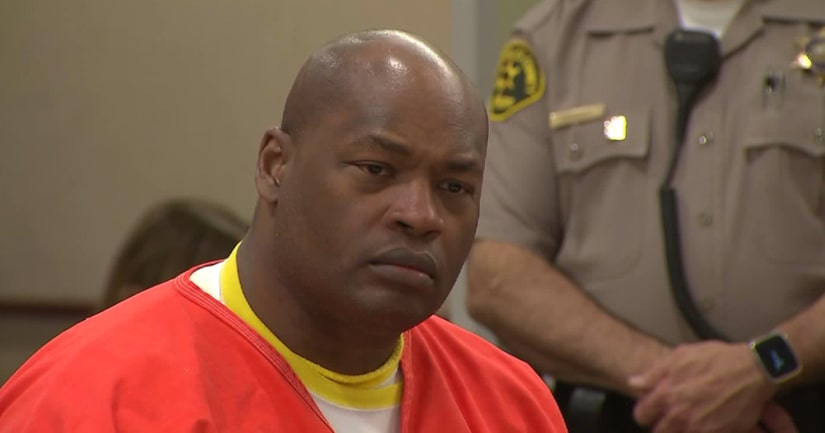 LOS ANGELES -- (KTLA) -- A former defensive lineman with the Los Angeles and Oakland Raiders was sentenced Friday to three consecutive terms of life without parole for the murders of three people.

Anthony Wayne Smith, 48, was convicted in November of three counts of first-degree murder in the 1999 murders of brothers Ricky and Kevin Nettles and the 2001 murder of Dennis Henderson, according to a news release from the Los Angeles County District Attorney's Office. 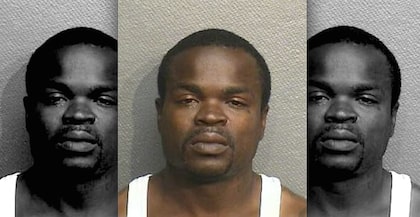