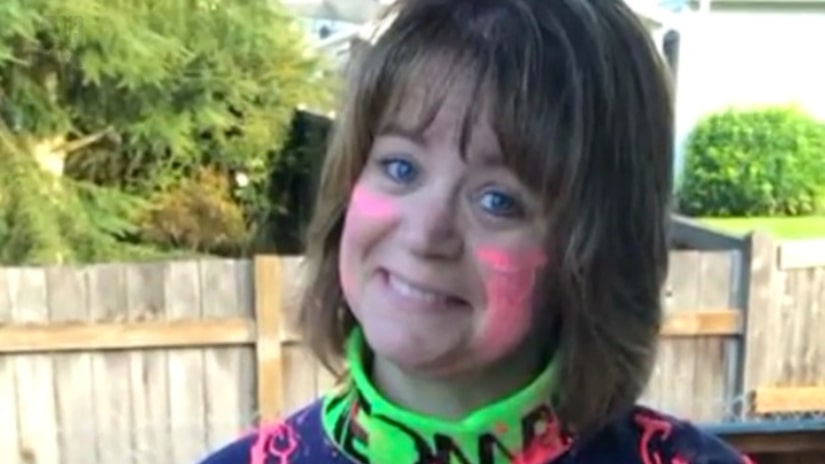 PUYALLUP, Wash. -- (KCPQ) -- A 46-year-old mother was gunned down on her street in front of her home. Police say her daughter's ex-boyfriend pulled the trigger.

When neighbors rushed outside at about 8:15 a.m. Monday, they saw 46-year-old Teresa Ryan lying in the street, where she had been shot multiple times, and her 5-year-old daughter running for cover.