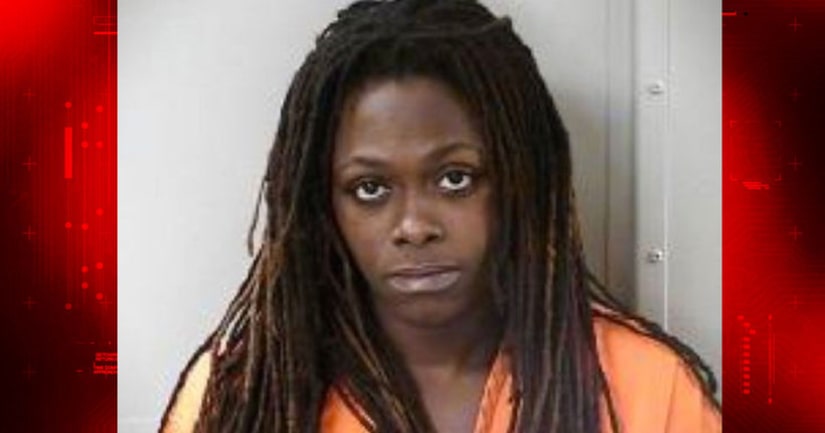 NASHVILLE, Tenn. -- (WZTV) -- A mid-state tutor has been arrested after police found three children in the trunk of her car on Sunday.

According to La Vergne police, a concerned citizen at the Speedway gas station on Murfreesboro Road called dispatch to report they saw a lady with kids in the trunk of her car. Police arrived on scene and found 33-year-old Andria D. James had three children ages 9 and 10 years old in the trunk. Six children of similar age were found in the cab area of the vehicle.

Andria James is a part-time tutor with Alex Green Elementary Impact School in Northwest Davidson County. James spoke with FOX 17, alleging two of the kids were her children and they had stopped for pizza at the gas station. She says the kids were playing and that is how they wound up in the trunk. We also spoke with one of the officers who responded to the scene.

James is facing three counts of reckless endangerment. According to the Rutherford County Jail booking information, James was booked at 7pm on Sunday and released overnight. Bond was set at $1,000.