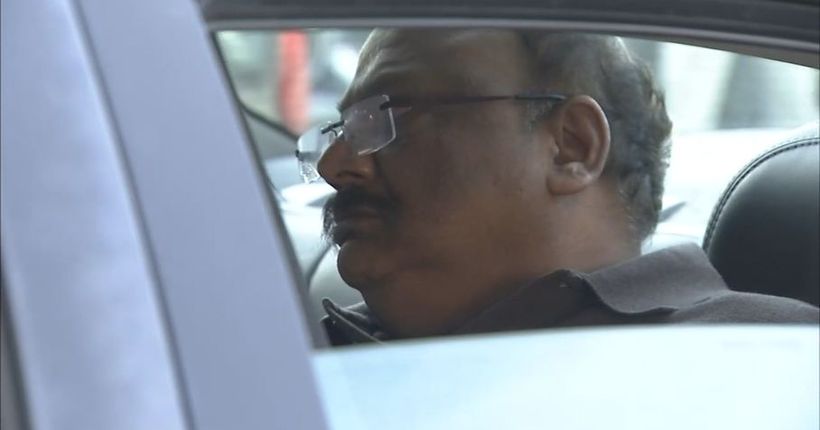 JONESBORO, Ga. -- (WGCL) -- A psychiatrist was arrested after 36 of his patients died, 12 of whom passed away due to overdose on prescription medication.

"The search warrant [alleges] 36 of his patients have died, 12 of whom were autopsied with cause of death being overdose on prescription medication," said the Clayton County District Attorney.

We went into the doctor's background and his license was issued in 1999. He's certified with the American Board of Psychiatry and Neurology.

FULL STORY: Psychiatrist arrested after 36 of his patients died - WGCL