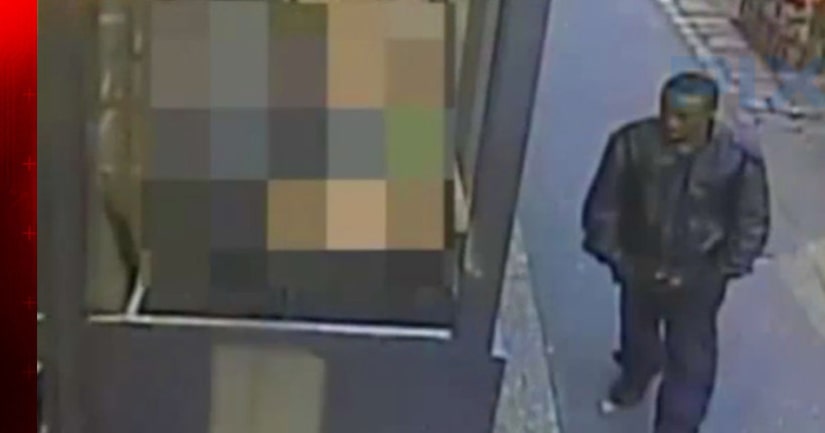 NEW YORK -- (WPIX) -- Four young girls, no older than 13, were targeted by predators this week in Manhattan and Brooklyn, spurring the search for multiple attackers.

The most recent assault happened about 4:30 p.m. Tuesday in front of 528 West 28th Street, police said Wednesday. It was there that a 12-year-old girl was walking alone when a man in dark green trousers and a dark bow tie grabbed her buttocks as he passed her.

The girl screamed and ran home where she told her mother what happened and they called 911, police said.

In that case, the culprit is described as a white male in his early 20s, about 5 feet 6 inches tall with short brown hair.

Earlier Tuesday, a 13-year-old girl was walking to school shortly before 8 a.m. along Cleveland Avenue when she was grabbed by a man with a knife who told her to keep quiet.

Police said the culprit tried to rape the teen before grabbing her phone and running away. He's described as a Hispanic male between 30 and 40 years old with facial hair who was last seen wearing a tan jacket and jeans.

In Manhattan on Monday, police said a man walked into a Shake Shack on Columbus Avenue, approached a 12-year-old girl in the downstairs dining area and grabbed her wrist. A few minutes later, he did the same to a 13-year-old but this time he hugged and kissed the young victim on her cheek before running away.

The man in that case was caught on camera entering the restaurant. He's described as a black male about 5 feet 6 inches tall and 155 pounds, police said. He was last seen wearing a black waist-length leather jacket, dark blue pants and black sneakers.

Anyone with information about any of these incidents, which do not appear to be related, is urged to call the NYPD's Crime Stoppers Hotline at 800-577-TIPS.