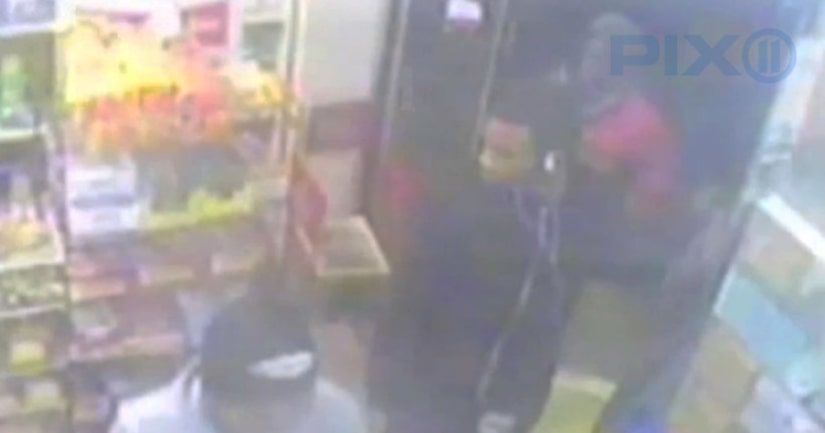 BROOKLYN, N.Y. -- (WPIX) -- A fifth teen has been arrested for his alleged role in the gang rape of an 18-year-old inside a Brooklyn playground, police said.

The 17-year-old suspect was taken into custody Tuesday. He is the final suspected culprit police were looking for in connection with Jan. 7 attack.

Earlier Tuesday, police announced that four teens -- ages 14, 15, 15 and 17 -- had been charged each with one count of rape, two counts of criminal sex act, and one count of sex abuse. They're being charged as adults. Tuesday afternoon they were walked out of the Special Victims Division headquarters in Prospect Park. With their sweatshirt hoods pulled low, the young suspects remained silent as reporters hurled questions.

At about 9 p.m. on the night of the attack, the young woman was with her father at Osborne Park in the Brownsville section of Brooklyn when a group of five teens came up to them. Police said one of the boys pulled out a gun and ordered the father to leave. He did and that's when the boys took turns raping the 18-year-old, police said.

Meanwhile, the father had gone for help and when he came back with two uniformed officers, the culprits ran away, police said.

Officers found the young woman heavily intoxicated and later learned she'd been drinking in the park with her father, a police source told PIX11 News. She allegedly refused to get into an ambulance and bit an officer, the source said.

The crime outraged the victim's community and sparked calls for the attackers' arrest. Police released surveillance video of the group inside a bodega before the assault happened.

That video was seen by two of the boys' parents who turned in their children, both 15 years old, to police, police sources told PIX11 News. 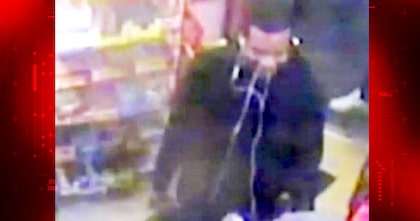