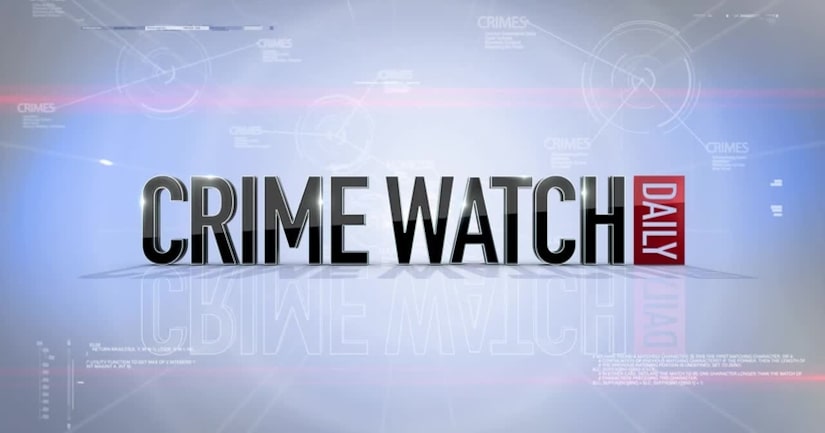 HEMPSTEAD, N.Y. -- (KRON/AP) -- A man accused of firing the bullet that fatally struck a 12-year-old girl as she sat in the living room of her New York home was retaliating after his younger brother's hover board was stolen by a rival gang member, police said Monday.

Jakwan Keller, wearing a bulletproof vest, declined to comment as detectives led him out of Nassau County police headquarters on Long Island. He later pleaded not guilty to murder, weapons possession and other charges in connection with the death of Dejah Joyner at an arraignment.

The Oct. 16 shooting was an act of retaliation after Keller's brother had his hover board — a two-wheeled, motorized scooter — stolen days earlier by a member of a rival set of the Bloods street gang, Acting Nassau County Police Commissioner Thomas Krumpter said at a news conference.

Joyner, who police said was not the intended target, was shot in the head after a single bullet pierced through the window of her family's home in Hempstead and struck her as she was eating dinner. The seventh-grader died the next day.

Keller was identified as a suspect after police received dozens of tips and collected video from the area, though the shooting itself wasn't captured on camera, Krumpter said.

Assistant District Attorney Mitch Benson said at Keller's arraignment that he “knew the danger” of his actions when he fired into the home. Officers cleared the courtroom after emotions flared during the court proceeding and dozens of people — including family members of both the victim and the suspect — began shouting at one another.