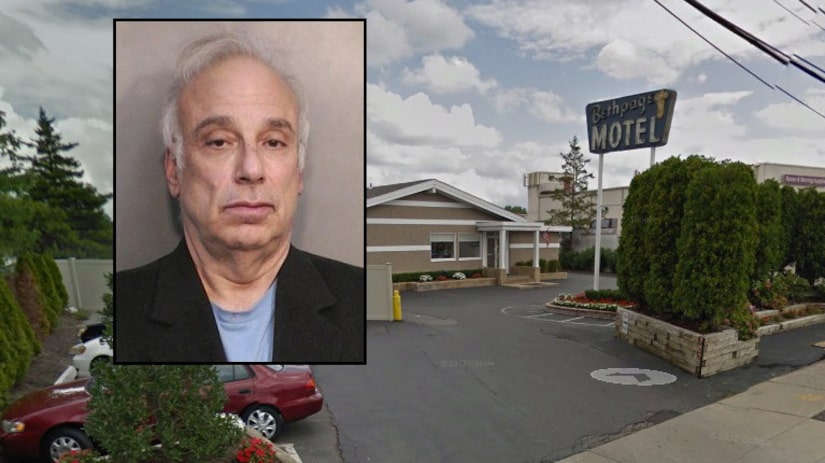 BETHPAGE, N.Y. -- (WPIX) -- A Roman Catholic priest was arrested after police caught him in an alleged drug deal at a Long Island motel.

According to Nassau County police, detectives were conducting a narcotics investigation at the Bethpage Motel at 4017 Hempstead Turnpike when they witnessed two men exchanging money in the parking lot.

Officers witnessed Robert Lubrano, 63, of Farmingdale approach a car and give money to the driver, Michael Oyola, 32.