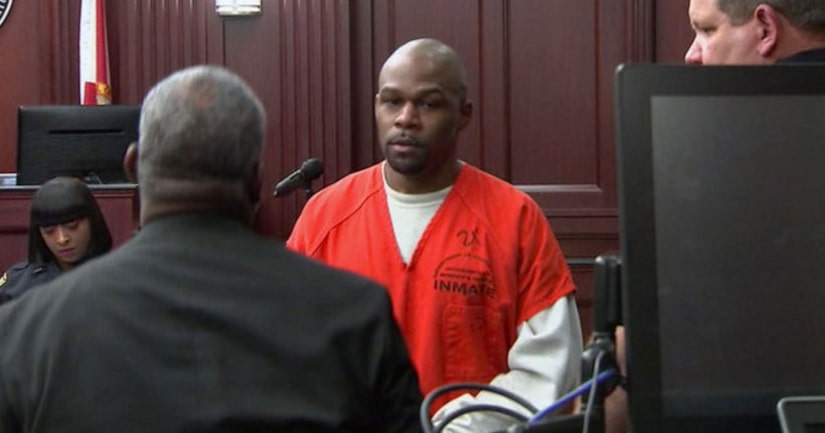 JACKSONVILLE, Fla. - Lawyers for Ruben Ebron, the man police say is the prime suspect in the disappearance of toddler Lonzie Barton, have removed the boy's sister from a witness list, but it's likely the boy's mother will be called to testify on Friday.

Ebron will face trial next week on charges of child neglect, lying to police and tampering with evidence.

In a motions hearing Thursday, the state and defense argued whether or not evidence taken from Ebron's cellphone while he was being questioned at the Jacksonville Sheriff's Office was legal.

Judge Mark Borello has not yet ruled on the motion on the cellphone evidence and the hearing was continued to 2 p.m. Friday.

Lonzie's mother, Lonna Barton, will likely be called to testify at Friday's hearing, according to her attorney, Kevin Carlisle.

Ebron, who was dating Barton when Lonzie disappeared in July, was scheduled to go on trial Monday with Barton, but she will not face trial now after pleading guilty to her child neglect and lying to police charges Wednesday morning.

In her plea, Barton pledged to testify truthfully if called as a witness in Ebron's trial. 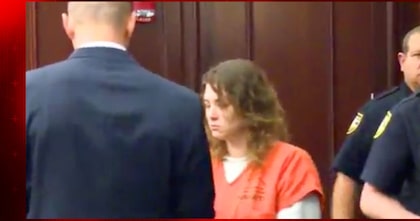