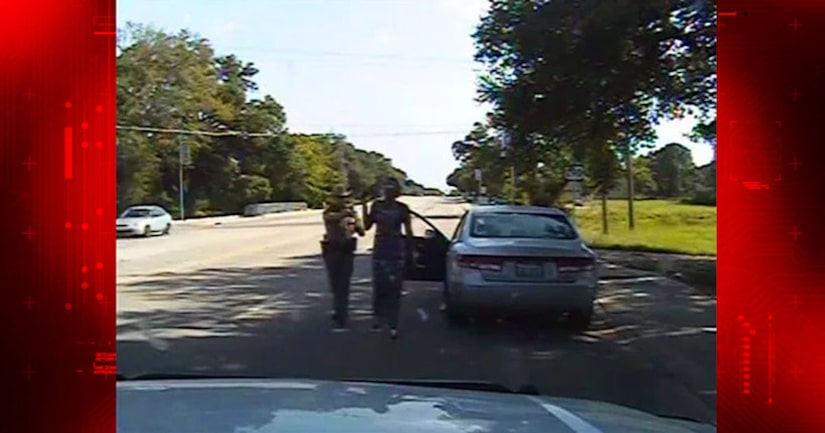 HEMPSTEAD, Texas -- (KXAN/AP) -- The Texas trooper who pulled 28-year-old Sandra Bland over in July has been indicted on a perjury charge. Trooper Brian Encinia is accused of lying during an interview regarding Bland's arrest. Prosecutors say he lied to investigators about the reason he got her out of the car.

Bland was pulled over July 10 by Encinia for making an improper lane change. Dashcam video showed their interaction quickly became confrontational and she was arrested for assault.

Encinia's affidavit stated he “removed her from her vehicle to further conduct a safer traffic investigation,” but grand jurors “found that statement to be false,” said Shawn McDonald, one of five special prosecutors appointed to investigate. Encinia wrote in his affidavit that he had Bland exit the vehicle and handcuffed her after she became combative, and that she swung her elbows at him and kicked him in his right shin. Encinia said he then used force “to subdue Bland to the ground,” and she continued to fight back. He arrested her for assault on a public servant.

Bland was taken in handcuffs to the county jail in nearby Hempstead, about 50 miles northwest of Houston, and remained there when she couldn't raise about $500 for bail. She was discovered dead in her jail cell three days later, hanging from a cell partition with a plastic garbage bag used as a ligature around her neck. County officials have said Bland was treated well while locked up and produced documents that show she gave jail workers inconsistent information about whether she was suicidal

Just before 6 p.m., on Wednesday, the Texas Department of Public Safety issued a statement stating the agency is in the process of firing Encinia from the department. Encinia, who in June completed a year-long probationary stint as a new trooper, has been on administrative duty since Bland's death.