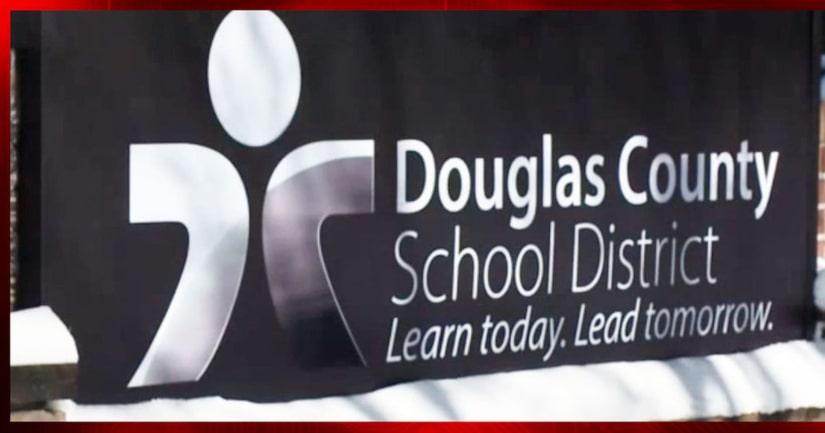 DOUGLAS COUNTY, Colo. -- (KDVR) -- Prosecutors charged a 16-year-old girl as an adult Tuesday, accusing her of conspiracy to commit murder in a plot at Mountain Vista High School in Highlands Ranch.

Prosecutors in court Tuesday afternoon said Sienna Johnson not only planned but took steps to carry out a mass murder at the school. Authorities found out about the threat, and Johnson and another girl were arrested in December.