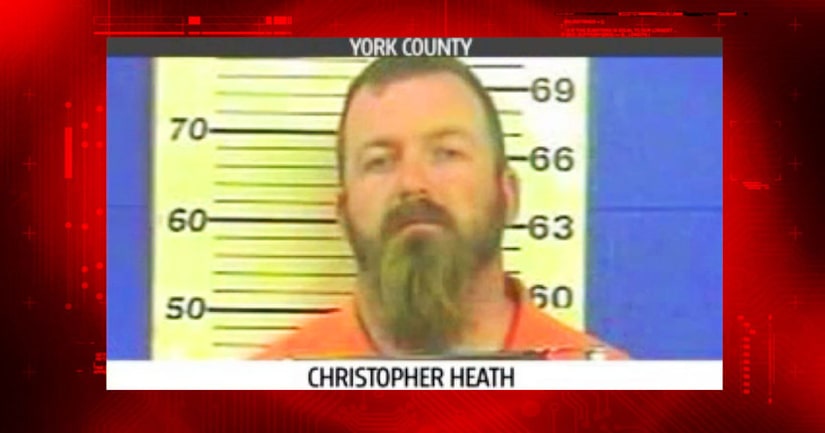 YORK, Pa. -- (WPMT) -- A California Sheriff's Deputy has found himself on the other side of the law after getting busted in a drug sting in York County.