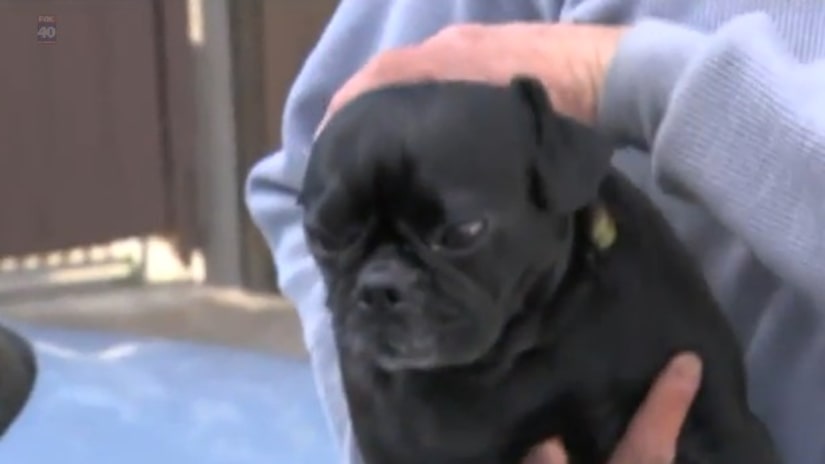 LOS ANGELES -- (KTLA) -- A pug that was seen being tossed in a viral video that prompted an animal abuse investigation has been located and returned to his owners in Fairfield, according to police and a report.

The small dog, named Benny, was examined by a local veterinarian and deemed to be uninjured and in good condition, a Facebook post from the Fairfield Police Department stated on New Year's Day. 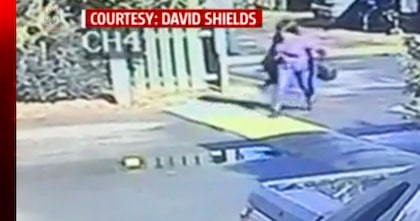