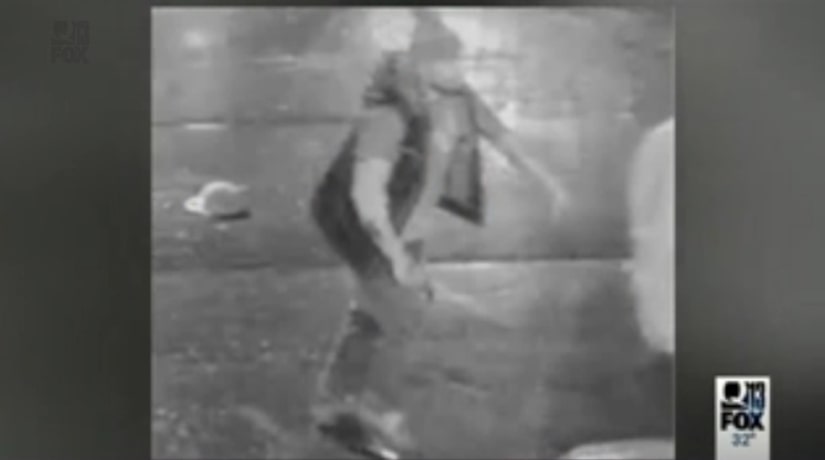 KENT, Wa. -- (KCPQ) -- Two men are still recovering from serious injuries after they were attacked by a gun-wielding man outside the 'After 5 Sports Bar' in the Panther Lake area of Kent on December 13th. "Some type of altercation occurred and there were multiple fights that were going on within the parking lot," said Kent Police Det. Melanie Robinson.

He returned to the fight and took a swing at one man before falling down himself and getting punched. He gets back up and points the gun at the victim driving him away. As the fight spreads to a different area of the parking lot, video shows the suspect come up behind several men and attack two of them.