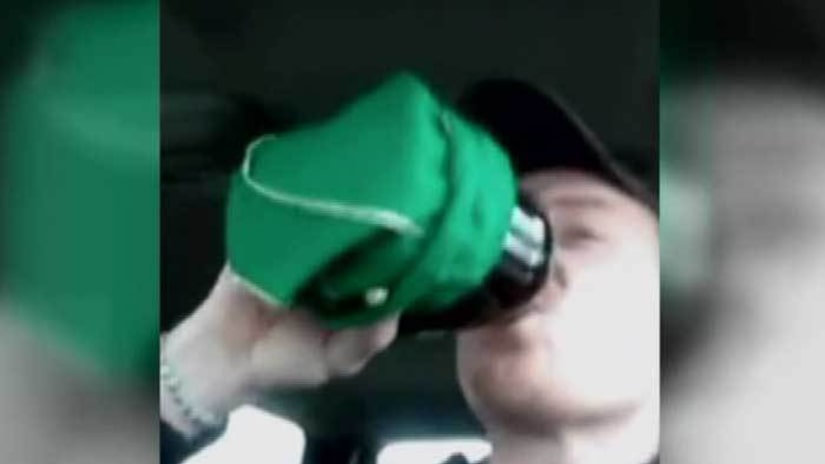 COLUMBUS -- (WAFB) -- Many of us have posted things on social media that we lived to regret. For some, it resulted in a spat with a relative or friends with hurt feelings.

But an Ohio man is facing serious consequences after a Facebook posting that landed him in handcuffs.

Dustin Rittgers posted the video on his personal Facebook page, with no privacy settings, taking a swig of alcohol while he's behind the wheel of a car.

Rittgers responded, “I am a good driver don't worry” and went on to comment, “I've got one finger on the steering wheel Facebooking while it's raining. SMH,” which means “shaking my head.”

The sheriff is alarmed that Rittgers was typing all of this while he was driving.

“He's got his hands full when he's trying to drive,” Scott said. “He's drinking and he's paying attention to his phone. I mean we are, I think, very fortunate this didn't end with some type of tragedy.”

Deputies tracked the suspect's car down and pulled him over.

Rittgers is facing criminal charges including operating a vehicle intoxicated (OVI) and open container. The sheriff said Rittger's Facebook post is evidence that could help prove those charges.