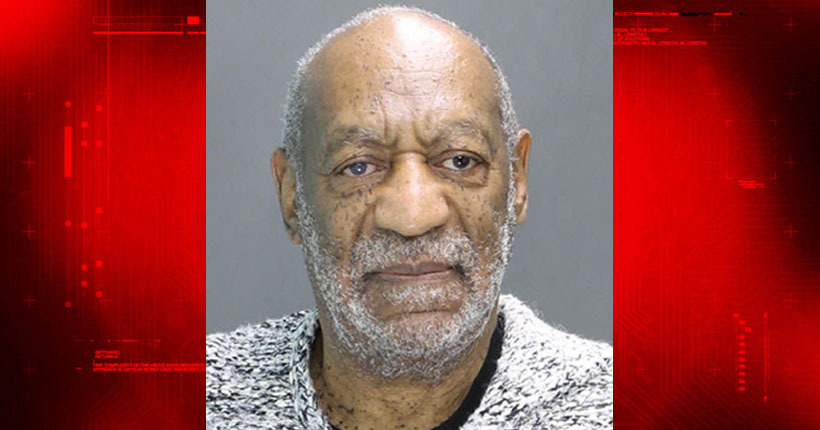 ELKINS PARK, Pa. -- (WPIX) -- Bill Cosby has been arraigned on a sex assault charge in Pennsylvania and will remain free on $1 million bail pending trial.

Cosby will be fingerprinted at a police station near the Elkins Park courtroom. He did not have to enter a plea, and his next court hearing is Jan. 14.

Cosby shook his head as reporters shouted questions at him before the hearing. The 78-year-old comedian said under oath that he had consensual sexual contact with the woman.

In court, he agreed to have no contact with the accuser.