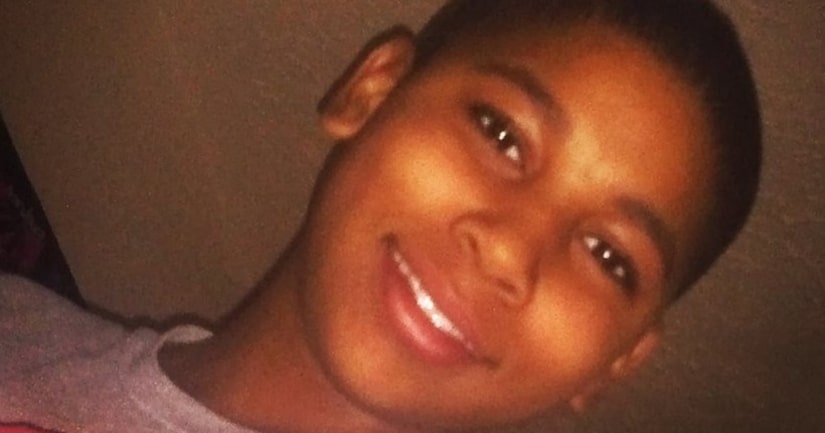 CLEVELAND -- (WJW) -- As the Cavaliers were playing the Suns in Phoenix Monday night, a group on Twitter was calling for the team's star to sit out.

The hashtag #NoJusticeNoLeBron was in response to a grand jury's decision not to indict two Cleveland police officers in the shooting death of 12-year-old Tamir Rice. Some advocates hoped LeBron James would not play to bring attention to the issue.