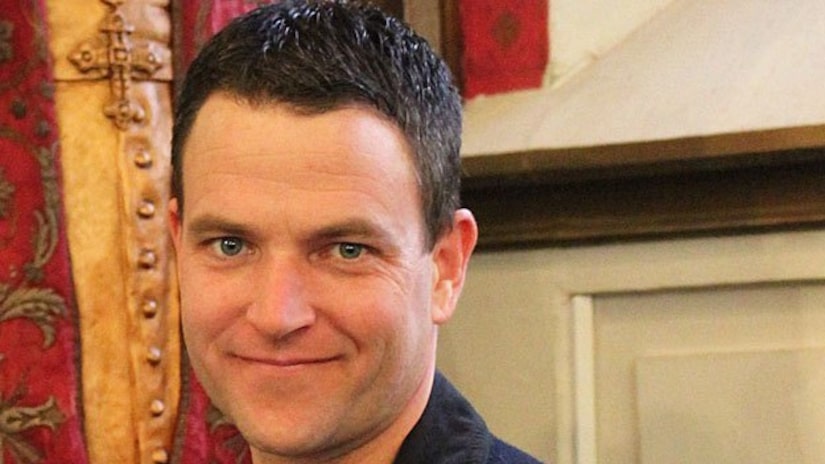 BOSTON -- (WBZ) -- Remains found in a wooded area in Upton last weekend have been identified as a missing Avon man.

James “Jamie” Robertson disappeared New Year's Day 2014, when he was kidnapped by two men from his home.

Robertson's family tells WBZ that State Police notified them of the identification. They say although they knew what the outcome would be, it still hurts.

The two men who allegedly kidnapped Roberston had handguns and badges. They claimed they were taking Robertson for a random probation-related drug test.