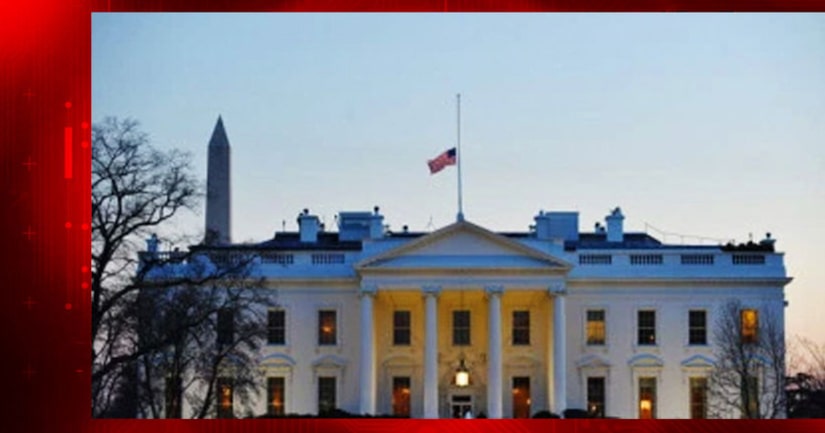 WASHINGTON -- (WPIX/CNN) -- A Secret Service agent's gun, badge, radio, handcuffs and flash drive were stolen in broad daylight Monday near the agency's headquarters in Washington, according to a police report and sources briefed on the incident.

The agent's belongings were taken from his personal vehicle while it was parked on G Place in downtown Washington around 4 p.m. ET.

A report filed with the Metropolitan Police Department several hours later describes the agent returning to his car and noticing the back rear window of his car had been “unzipped.” The report says the agent noticed “a bag with the listed property was taken out of the vehicle.”

The report lists a black Sig Sauer handgun, an APX6000 radio, handcuffs, a USB flash drive, a black Patagonia bag and a Secret Service badge, number 1266, as the stolen items.

The agent, who isn't named in the report but who a source said works in the Presidential Protective Division, saw a person reaching into the vehicle, the report states, “but didn't see him take anything out.”