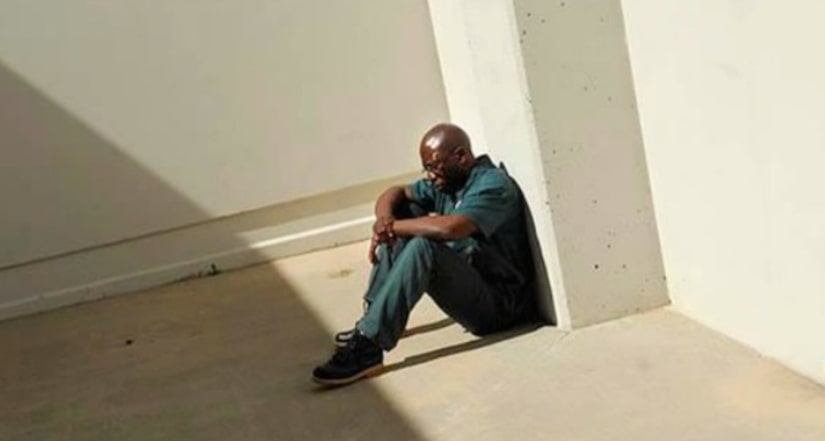 DENVER -- He has sat in prison for nearly 29 years for a crime he says he did not commit. Now, it appears a Denver District Court judge believes him, overturning his conviction.

It means 60-year-old Clarence Moses-El could get out of prison any day now.

On Monday, Judge Kandace Gerdes vacated his sentence and ordered a new trial.