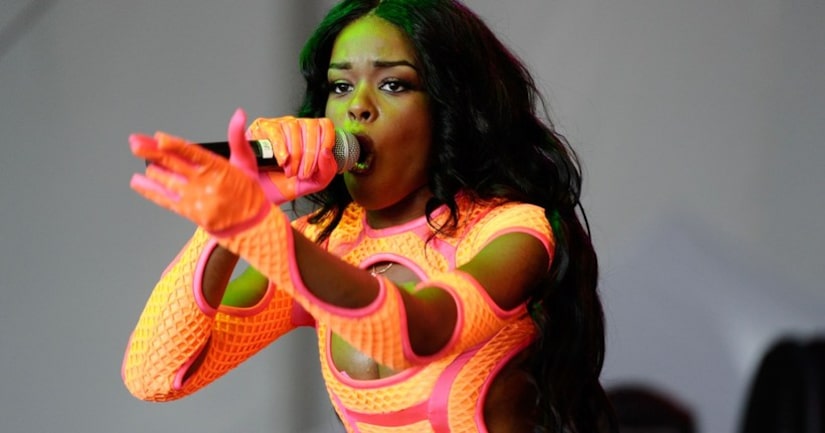 NEW YORK CITY -- (WPIX) -- Rapper Azealia Banks was arrested after allegedly getting into a vicious fight with a bouncer at a Manhattan club early Wednesday.

According to police sources, 24-year-old Banks got into a dispute with bouncers – but as she was being ejected became verbally abusive and then punched a female security guard, before biting her breast.