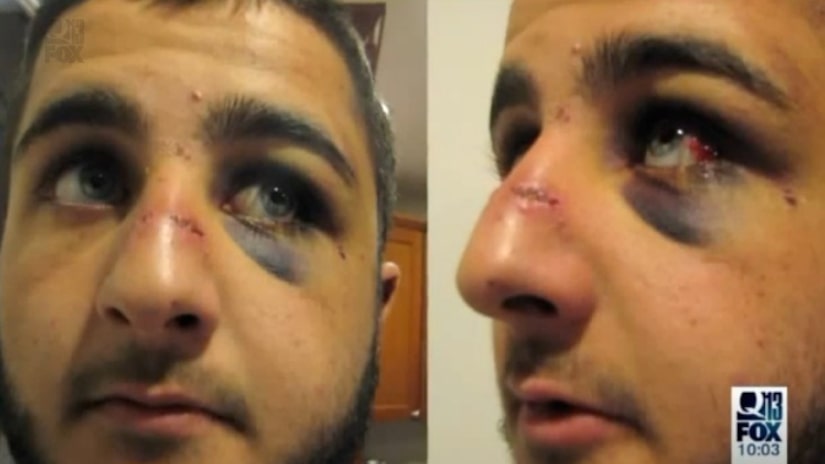 SEATTLE --- (KCPQ) -- Are Seattle police officers using excessive force? It was a question brought up by the Department of Justice several years ago. Now the FBI is looking into the issue, after a forceful arrest is caught on camera.

The cell phone video is shaky, and it's hard to see what's going on. But you can hear 18 year old David Pontecorvo plead with Seattle police officers, as he's being arrested after a noise complaint at his West Seattle home in September 2012.