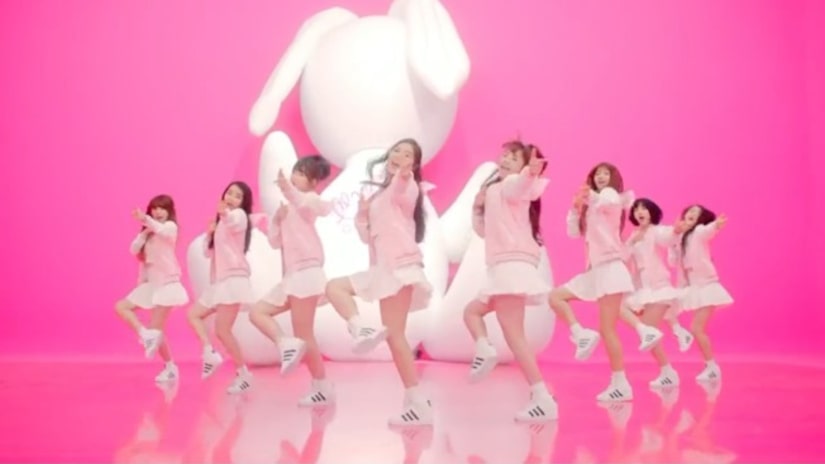 LOS ANGELES -- (KTLA) -- The K-pop group that was turned away at LAX this week was denied entry because the members lied about the purpose of their trip, not because they were mistaken for sex workers as the performers have claimed, a government official said Saturday.

An official with the U.S. Customs and Border Patrol, who asked that his name not be used because he was not authorized to discuss the matter, said the eight-member girl band lied to customs officials and said they were traveling to the U.S. as tourists, rather than for work.