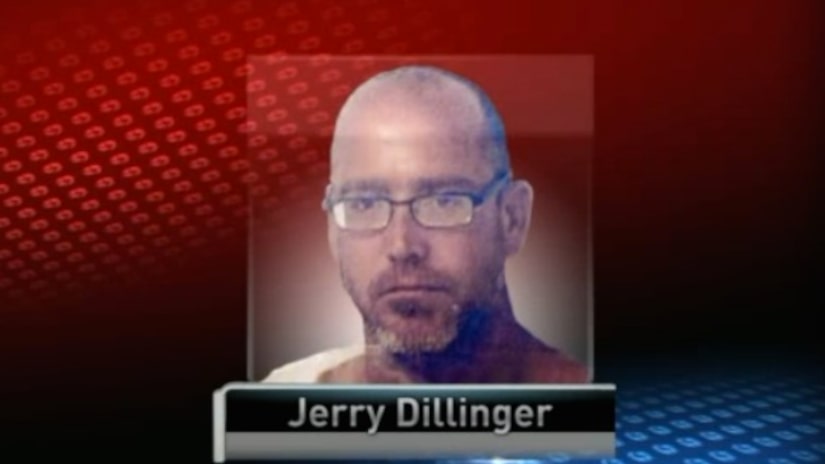 THAYER, Iowa -- (WHO) -- A Union County man is facing two counts of first-degree murder after the discovery of two sets of human remains.

Jerry Dillinger, 37, of Thayer, was arrested following an investigation after the body of his former sister-in-law was found earlier this month. Hunters discovered 37-year-old Loretta Dillinger's body in a pond in rural Union County on December 2. Her death was considered "suspicious" by investigators.

During the resulting investigation, officials with the Iowa Division of Criminal Investigation located skeletal remains near a home in Thayer. No information is being released about the second victim. The remains have been sent to the State Medical Examiner for examination.