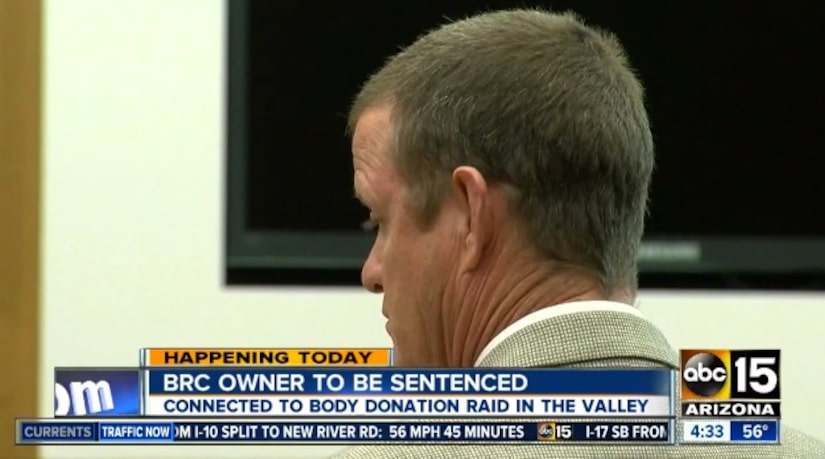 PHOENIX -- (KNXV) -- The owner of an Arizona company that arranges the donation of bodies for medicine and research is facing prison time after pleading guilty to a felony charge for his role in mishandling the donations.

The 48-year-old Gore pleaded guilty in October to a charge of illegally conducting an enterprise after his company, Biological Resource Center of Arizona , was the subject of a two-year investigation.