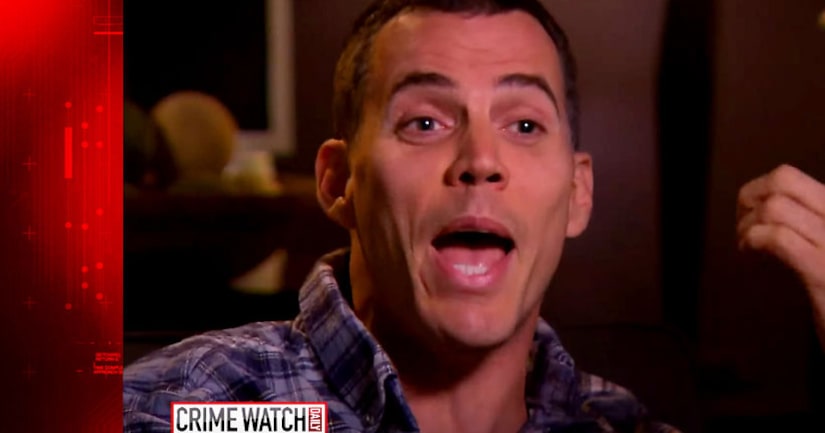 Glover, 41, had been sentenced to 30 days in jail after he was arrested for pulling a publicity stunt in Hollywood in which he climbed a construction crane and set off fireworks in a protest of SeaWorld on Aug. 9.

Glover was charged with creating a false emergency, vandalism and fireworks violations.

He pleaded no-contest to misdemeanor charges in October and received jail time, as well as three years' probation. He was also ordered to pay the city of Los Angeles $14,000 to reimburse the cost of the emergency response.

He posted an Instagram photo online hours after being released Thursday. 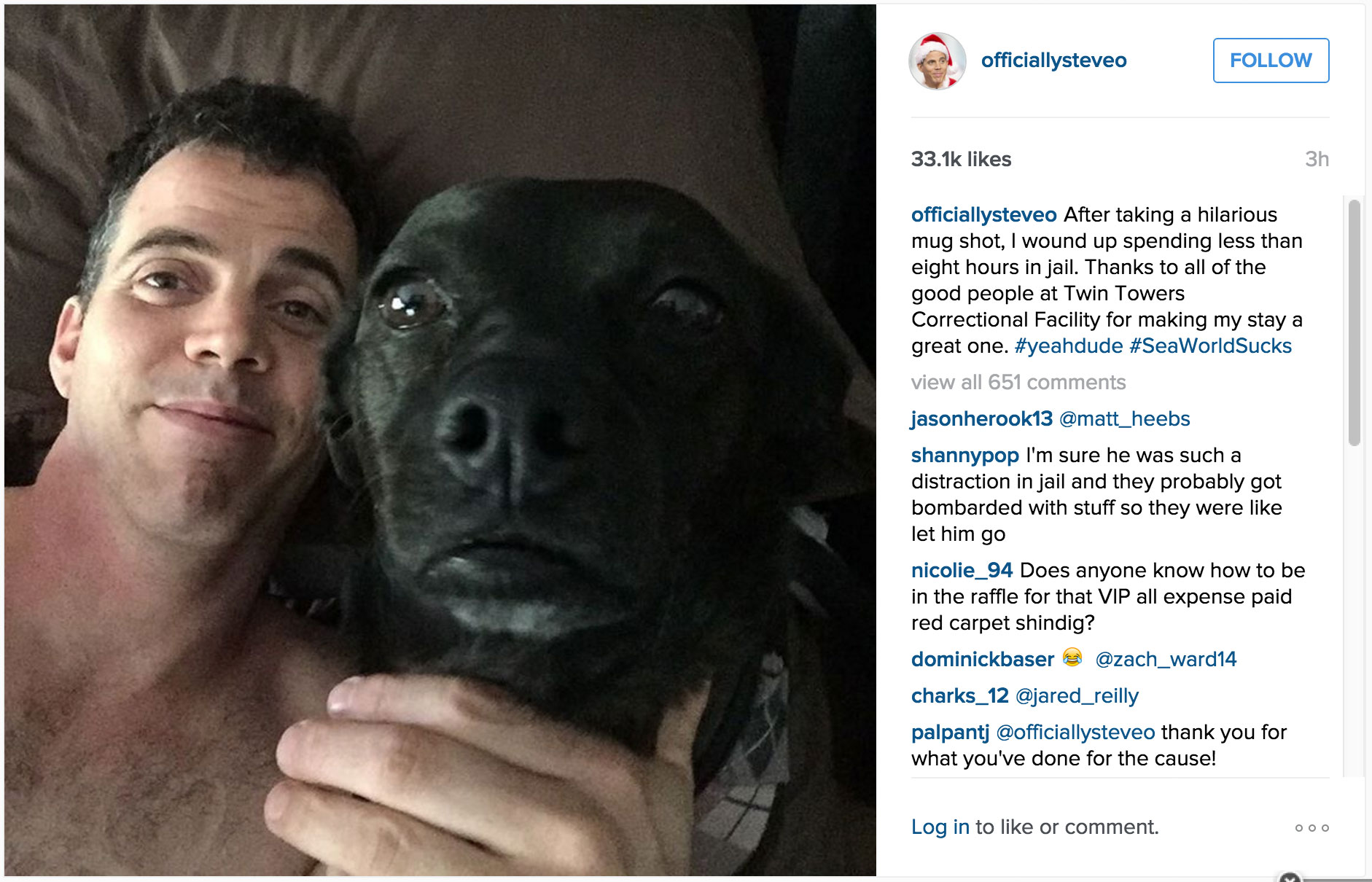 Glover is best known for appearing on the “Jackass” television show and movie series.

Glover spoke to Crime Watch Daily in October about the stunt that landed him in jail.

AP: Steve-O of 'Jackass' gets 30 days in jail for SeaWorld stunt

In Touch: Steve-O released from jail after serving a few hours of 30-day sentence