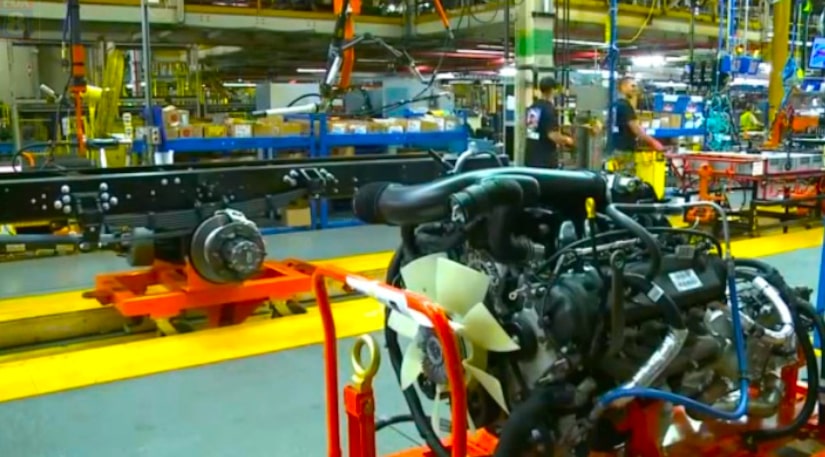 Jankulovich, who worked at the plant for years is accused of stealing $500,000 in parts and then selling them on eBay.

A source told Fox 8 News that at one point so many of the expensive tire pressure sensors were missing, that it interfered with production.